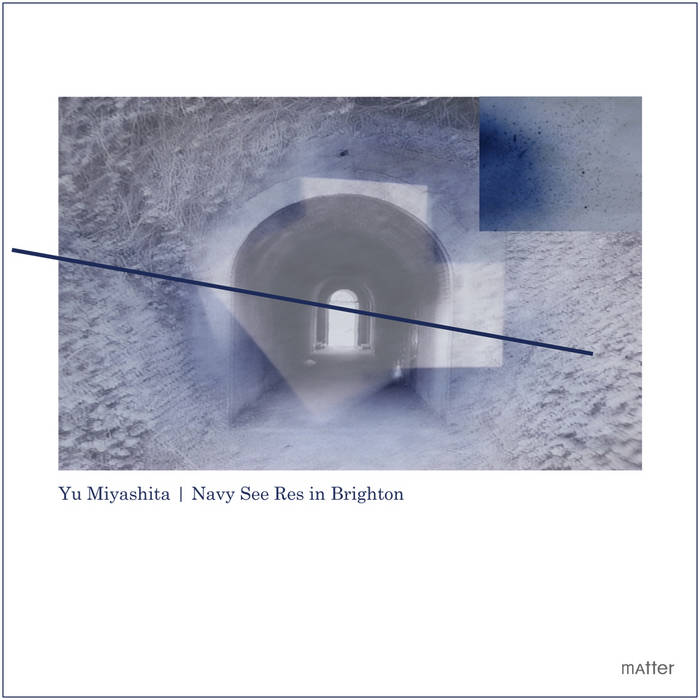 Born 1984 Yamanashi Japan. Lives Japan / Brighton United Kingdom.
Much of Yu’s compositions are based on the Glitch and Onkyo branches of Noise which grew up in the late 1990′s.

Glitch is constructed from digital debris,
errors and the processing (often the misuse, reissue or abuse) of normally extraneous sounds, instruments and machinery.

Glitch musicians will record bugs, crashes, system errors, hardware noise, skipping and audio distortion on their computers. Onkyo is based on free improvisation and also appeared during the late 1990′s.

This type of music is more textural than structural, cutting together elements of electronic music and even silence. Yu Miyashita gathers bits of noise intuitively and assembles them into his Onkyo / Glitch / Noise hybrids.

Each track is named instinctively and then playfully reworked as a random anagram. All relate to the seven years Miyashita spent in Brighton.

The title to the album and lead track, Navy See Res, is a sound reminder of the starlings which can be found circling the Brighton shoreline in droves.

Miyashita’s methodology incorporates the use of software cyan/n. When extending the short samples to create drone sounds he uses Renoise.
Returning to his collection of thousands of one second sound samples, which he built up during the seven years, Miyashita has selected from them in order to create his expansive collages of sound and huge soundscapes which are intense powerful and, at times, mind blowing.

mAtter is an independent label and artistic organization based in Tokyo, founded in 2008.

Bandcamp Daily  your guide to the world of Bandcamp